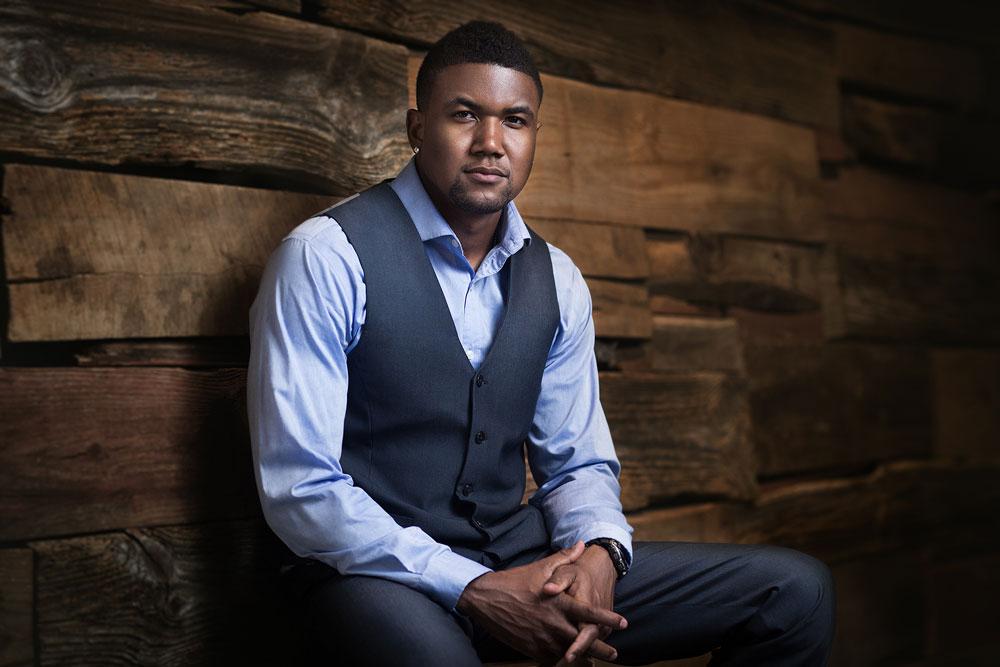 Euseph Messiah officially established LegacyReign Studios in June, 2015. Having a dream to one day own a production company, with the intent of developing film and television projects for mainstream audiences, Euseph assured himself that he would pursue the task once he became a well known, established artist. However, knowing that the drive and love for the art would never subdue, he decided to recognize his passion and accept this journey with great commitment as well.

Click on the LegacyReign Studios logo above to visit the production company site.